Coding for Veterans stops in Kingston on cross-Canada tour 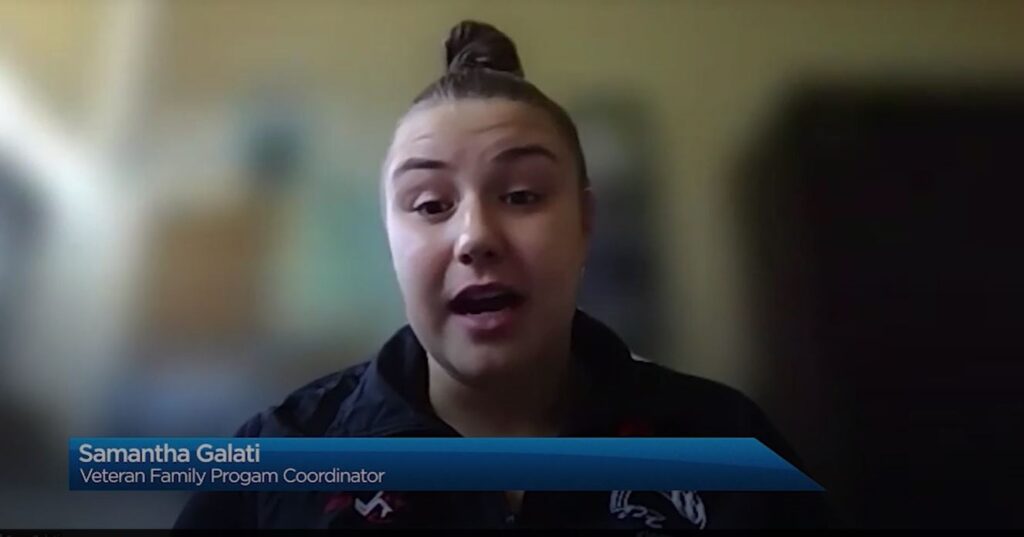 Some veterans have a hard time finding what they call a second career after their military life, but for the past three years, an annual program has been driving into cities across Canada to help local veterans and their families make that transition.

The Coding for Veterans’ career caravan rolled into Kingston on Thursday to recruit veterans for jobs in the software development and cyber security fields.

The not-for-profit is in its third year of bringing troops from deployment to civilian employment. The 10-month online program is completed through the University of Ottawa.

“This is a unique offer for the veterans where they can actually work from home in a remote environment at their own pace in community, in a cohort made up of veterans themselves,” said Patrick Shaw, the director of academic partnerships for Coding for Veterans.

According to the organization, nearly 7,000 men and women leave the Canadian Armed Forces every year at the age of 45, and are often perceived as having skillsets limited to security work or policing.

To date, more than 200 veterans have graduated from the coding program. Some have landed jobs with the Department of National Defence, Shaw told Global News for a previous story.

Shaw says the program helps veterans who may not be interested in those two streams of work access new job opportunities.

Coding instructors are not all necessarily veterans themselves, but Shaw says they are trained to be knowledgeable of the veteran experience in order to help guide those taking the class.

The tour will make its final stop in Ottawa just in time for Remembrance Day.